AdoptaUnAbuelo.org [1] is one of Area 31 Startups that has changed the way that we perceive elderly people, their value and how thankful we should be to them.

Alberto says that since he was Little, he was lucky enough to spend a lot of time with his grandparents. This helped him realize and learn the great value that resides on the figure of grandparents. He says that what he has to highlight from his grandparents is all the values that have been crucial for their lives and that they have transmitted to Alberto through their example. He says that humility, simplicity and generosity are only a few of the characteristics that one can think about when hearing the word grandfather, because we will immediately be thinking about ours. 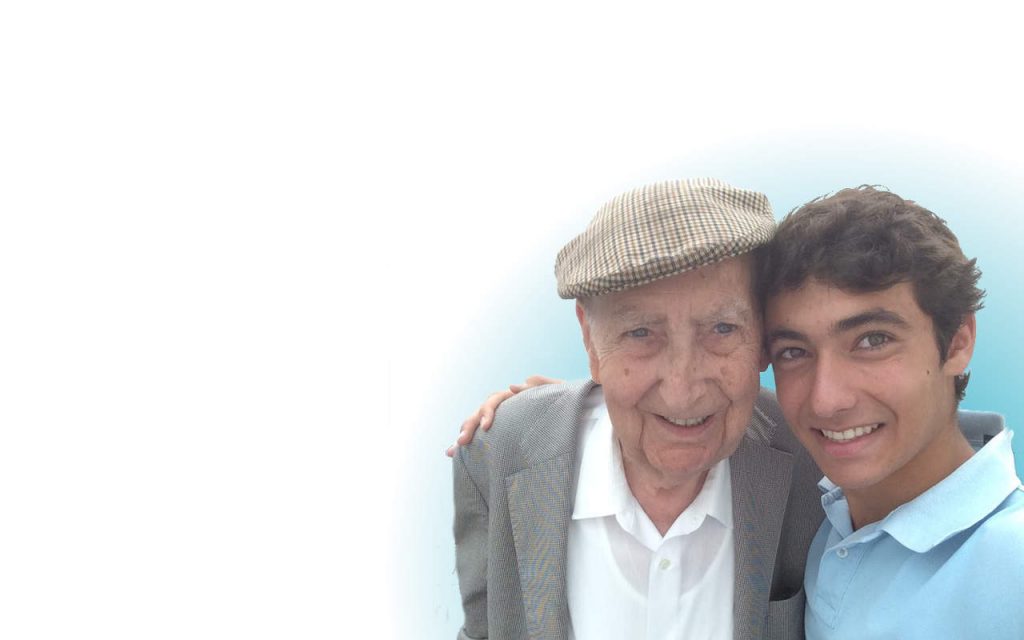 The experience of being raised with his grandparents was the trigger for him to feel a great respect and admiration every time he sees an elderly person, because he/she reminds him of his grandparents themselves.

When Alberto met Bernardo, a noble, humble and simple-hearted person, he adopted him as a grandfather and inspired him to found AuA [1], so that more Young people could experience the company and wisdom of grandparents.

The goal of creating Adopta un Abuelo was not only to alleviate the lonely hours of elderly people, but also to highlight the figure of all grandparents in the world.

“We have to remember that thanks to them, we live today in a developed world where we serve a glass of wáter directly from the tab, turn the light on or comfortably travel by train.»

Alberto encourages anyone to become a volunteer andto form part of this adventure, which is not only about accompanying elderly people, but rather to recuperate the value and dignity that this master deserve in life.

Adopta un Abuelo was born in Ciudad Real during Christmas in 2013 when Alberto (25) met Bernardo (86). A widower without descendant, and he adopts him as a grandfather after a relationship of a couple of months. When he understands the loneliness of elderly people and when he starts to know about other similar cases of people that need love and attention, he puts in contact Veronica (26) with Rosario, so that they adopt each other. The experience was so enriching Alberto decides to found Adopta Un Abuelo in 2014 as an NGO.

For the time being they have more 200 volunteers in 2 years, present in 5 cities,7 residences, 4 awards (Social innovation, social enterpreneurship), 1,750 applications to be part of AdoptGrandFather from 10 countries, 1800 volunteers hours done and 45 cities where they want to implement their program. 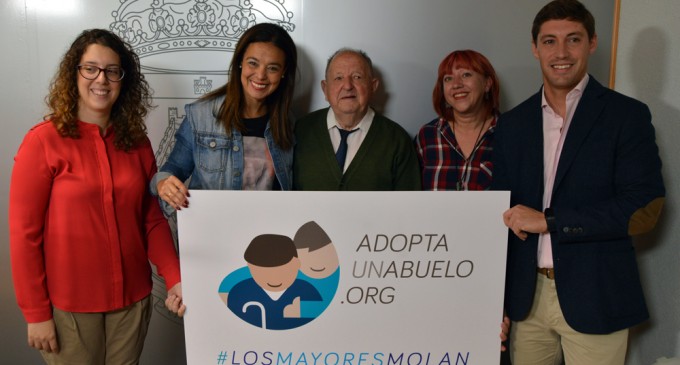