We interviewed Diego Arbulu, CEO and founder of Turismoi [1], a marketplace for local tours operating in Latin American and Spain, with 4 million users since its launch in Perú (25,000 in Spain). The CEO told us his story in the Tourism world first in Groupon [2] and his experience as an entrepreneur with Turismoi. 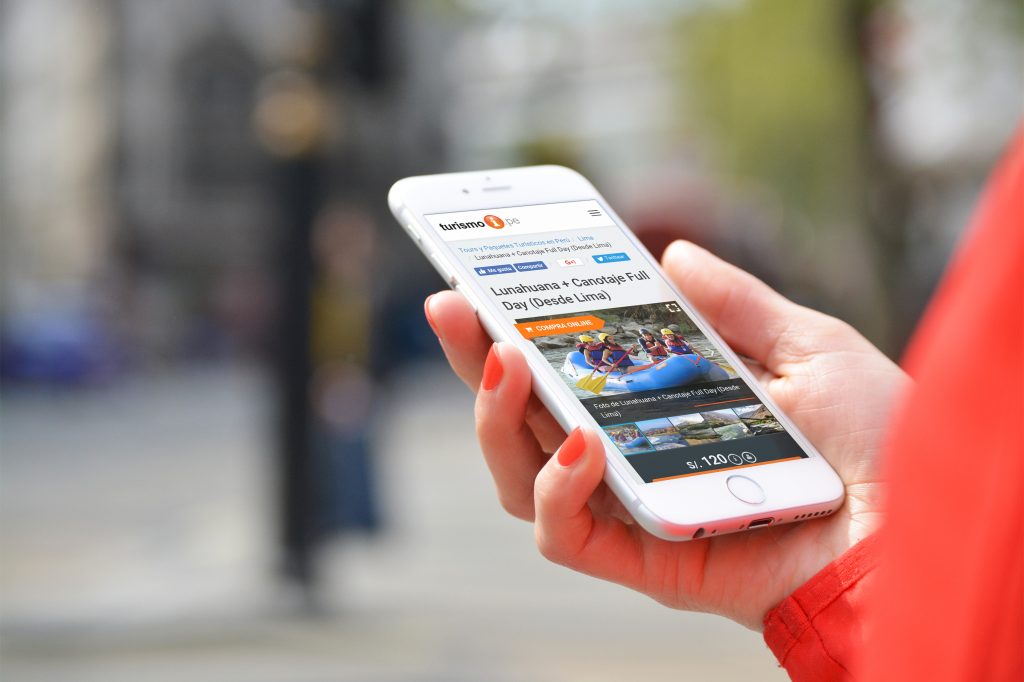 Since Diego finished his university degree on Tourism Administration, and his MBA in Australia, he started spotting many opportunities related to tourism as a digital business.After being part of a discount webpage platform, Diego moved to Groupon as co-founder and CEO in Peru. Later in 2013, when the company went public in the US, he sold his Groupon shares and began to shuffle the option of creating something new. He focused on the main problem in Peru in respect to tourism: there was a great quantity of activity’s providers, who did not have the means or knowledge to reach the right customers. He partnered with Horacio (Turismoi’s CTO)  who had already built a platform adondevivir.com [3] which was bought by Tiger Global Management, one of Idealista’s investors in 2012. 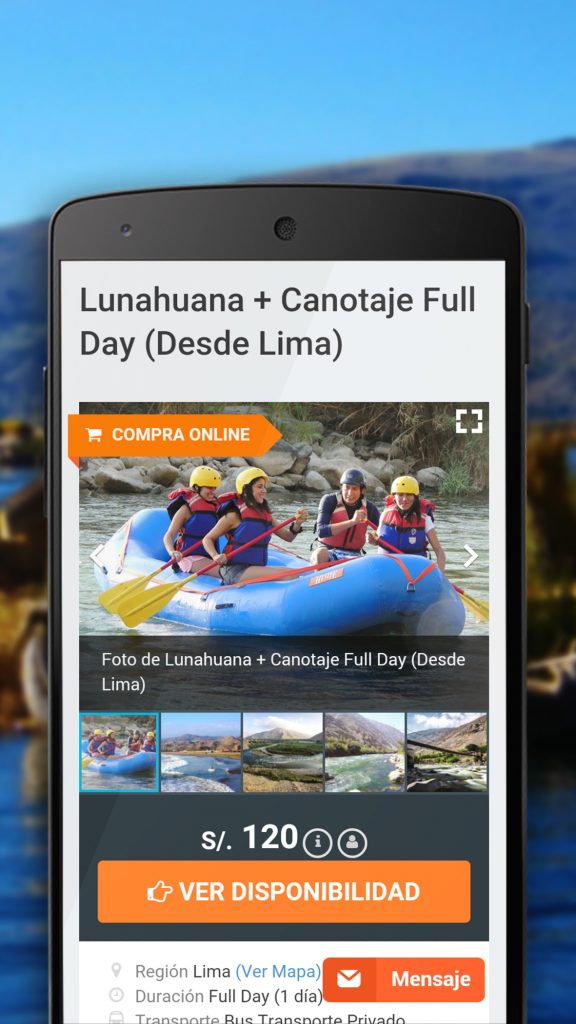 Turismoi started operating in 2013 through a CRM model of messaging where providers offered their local tours, and any potential customer could contact them through the platform. It all started as a free model, as they were not looking to monetize at first. They were generating more than 22.500 messaging requests, only in Peru. A year later, given the excessive amount of time that tour operators took to respond to certain customers messages, they began to provide different levels -free level, low level, medium level and high level- according to the features that the platform provided the user with. Later in 2014, the business model was based on the positioning of operators within the marketplace . A year later, they swapped to their current model of charging commission to the transactions carried out throughout the platform. Turimoi provides the tour operators with the software and they upload their tour dates to an automated calendar. Given that we needed all the marketing, we developed an API and we connect the offer of the tour operator to our software.

«We realized that if you do not have marketing you have nothing. It is for that reason that we developed an API for external marketplaces to incorporate into their software. This provides the local tour operators a greater visibility for their tour, and an unimaginable reach to potential customers without the use of traditional marketing».

They invented the most creative way to develop a marketing strategy without actually spending an incredible amount of money in Traditional Marketing: thorugh the incorporation of an API into their potential “distributor’s” software. For instance OTAs can incorporates Turismoi’s API into their software, so that they can distribute Turismoi’s tours in white labe under their own name. One of their distributors is Peru.com, [4] is part of one the largest commercial group of the country – El Grupo el Comercio – which has over 12 Million visits each month. By incorporating Turismoi’s API, the tour operators are able to reach all those Peru.com’s visitors. This “distributors” such as OTAs or Peru.com decide  in which way they wish to implement the API, as they may incorporate Turismoi’s payment platform or their customer support chat.

Turismoi was at first registered in Panama, where they had the holding together with the two branches in Peru and Spain. However, with the new Spanish investors, they brought the holding to Madrid, and Diego came to work in Area 31, after working for a while in one of their investor’s office. Diego was already connected to IE, given that he had taken ad Executive Course in the Business School, besides winning Venture Day Madrid in 2014 [5]. Diego is working from Madrid at the moment where he is closing some deals, and developing the commercial side of the business, nevertheless he travels back and forth from Spain to Peru every six weeks. In terms of their team, it is composed of 16 people, 4 located in Spain and 12 in Peru. 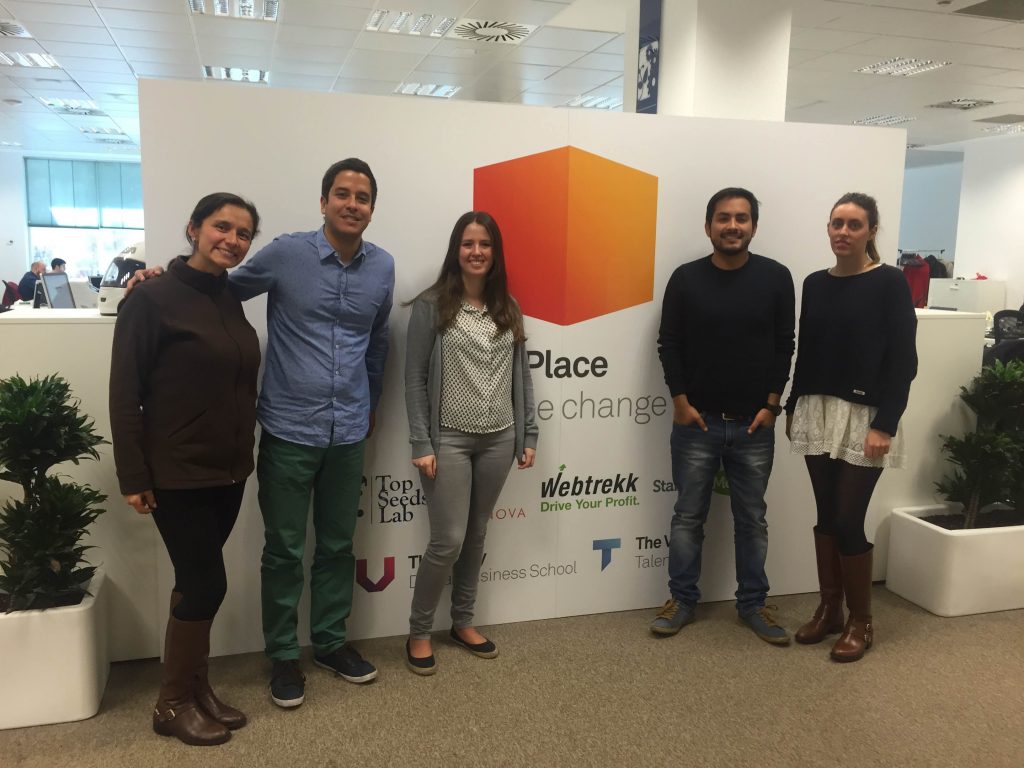 Diego states that this entrepreneurial experience has been completely different to the one in Groupon, where they spent for instance US$100,000 dollars in monthly marketing.

«Compared to Groupon this has been a completely different story, we have seen the ups and downs of an entrepreneur. We have been about to go broke but suddenly there is an investor that appears out of nothing… With Turismoi, I have learnt what the internationalization of a company is, as we have carried out a fresh start from in Colombia, in Ecuador…»

Diego explains that they are not a travel agency, that they  are rather a marketplace for local tours. Their primary focus is to attract as many local tour operators in the countries where we are operating at the moment. The value that the largest players who have approached them see on Turismoi, is the incredible amount of tour operators that they count with and the easiness of distributing their automated tour calendar.

“To any entrepreneur I would give the advice that you have to be 100% sure of what you are doing, and once you decide to give the best of yourself in a new venture, you have to realize that there are good and bad moments, and that you have to take it with humor.” 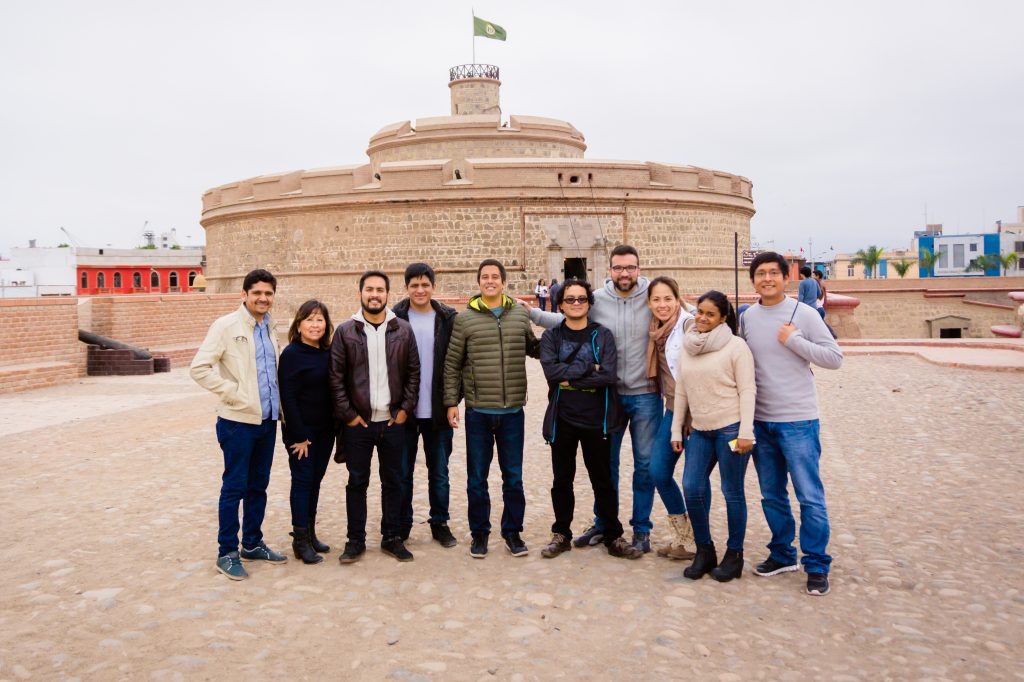