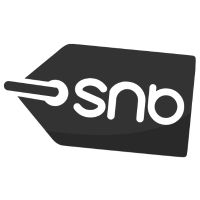 Sellers N Bloggers, [1] a platform that allows you for the first time to buy through a Buying Tag any piece of clothing or accessory that a blogger has featured in his/her blog, is now in Area 31. We interviewed Ignacio and Rodolfo, two of the founders to tell us their story:

Ignacio Quintanilla (Sellers and Bloggers Co-Founder) worked for BBVA in Madrid as a Senior Manager of Business development for South America for 20 years. Given all the travelling, and all the flight hours that he had to undertake, he decided to create a fashion and lifestyle blog called “Estilo Estilosisimo”. One  day Sergio Serrano (another Sellers and Bloggers Co-Founder) who lived in Ciudad Real, Spain,  and who was still studying at university a Data Management Masters and who is a Informational Systems Management Engineer, contacted Ignacio through his blog, asking who he was, as Estilo Estilosisimo had never disclosed his real identity. They started talking and some time after, they decided to meet for a coffee. Suddenly, they got to the conclusion that many of their followers kept asking where  to buy the clothes that had been posted in the blog. “How do I buy that shirt..? I can’t find it in the web page… How do I do to get that piece of clothing delivered to Chile if it’s from a shop in Madrid?” At this point, Ignacio realized due to all these requests, he was trying all his best to find those clothes in the Internet for his followers in order  to make his followers’ life easier.

Some time later, Ignacio met Diego Argulú, founder of Gropupon in Perú and who later created Turismoi. They discussed Ignacio and Sergio’s idea about creating something that would allow bloggers’ followers to buy a product directly from a blog. After some days, Diego called Igancio explaining that he had found no one, not even in different startups accelerators and incubators around the world, working is a similar idea as Ignacio and Sergio’s.

As Diego saw that there really was an existing need, he stated that he wanted like to participate in the project. At the same time Rodolfo, another of the Co-founders, was working in Area 31 for another Startup called Magnolia, to which he was the only being actually committed. So after some conversations and assumptions made, they estimated that with an investment of 35.000 euros they could actually build a proper MVP. And that is how it all started. Ignacio who was still working for BBVA, left the bank, and they formed a team of Sergio and Ignacio (both previous bloggers), and Rodolfo and Diego who had previous experience with web development, and in November 2015,they started working on the venture.

It all started with some discussions between the two bloggers, who were driven by exquisite design, and the technological  functional part of the team. However, finally in April they had a full operational MVP when the… «How do we sell this» question came up. Here Ignacio entered the startup as the CEO who re-thought the whole commercial part of the startup.

Some months later, in June, they won Conector Startup Competition Bis in Barcelona [2].. and thenthey thought… “This can´t be such a bad idea after all, right…?”  Later in September they won the first place the Best Fashion E-commerce, and decide to incorporate Conector as a partner in order to have easier  access to investment in Catalonia, where they usually attend some board meetings. 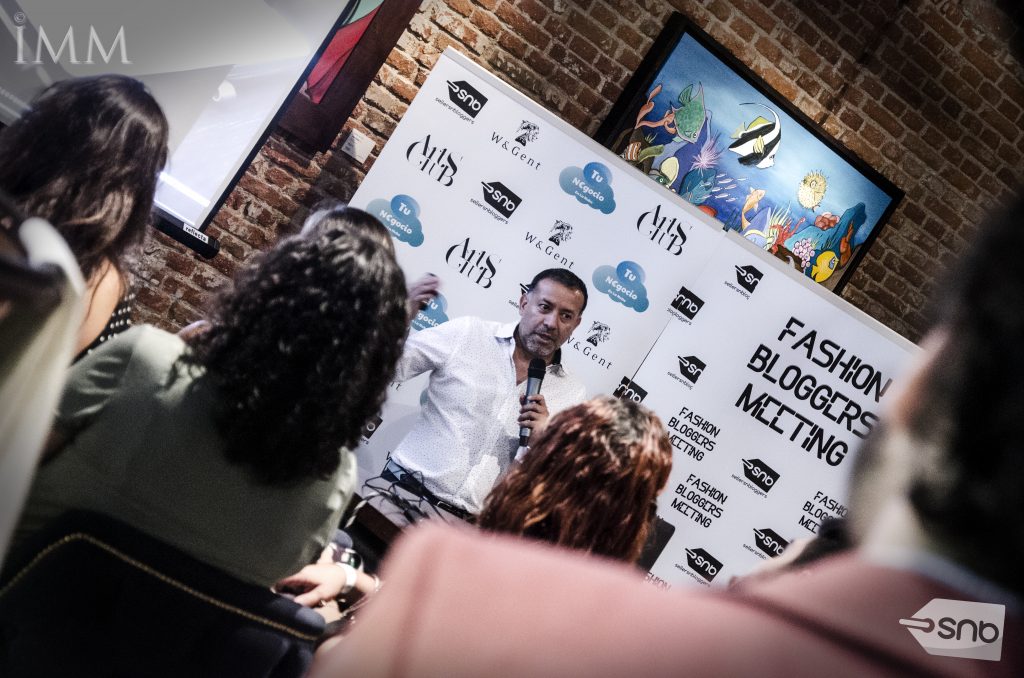 So how does Sellers N Blogger really work then?

The main players in this game are the mainly  Fashion bloggers and the brands that wish to be featured in different blogs. Brands who are incorporated have access to the platform to upload all the products they wish to sell. Then the bloggers incrporated in the platform can request to wear and feature those products in their blogs, and followers will then have the option to buy directly from the blog, though the Sellers N Bloggers Buying Tag by cliking on the picture. They will then be directed to Sellers N Bloggers platform where they can easily purchase the product in a few clicks. From each product sold there is a commission charged by the platform. 80% is for the blogger and 20% for SNB.

The platform has rather taken advantage of the digital streets such as Instagram [3], Facebook [4], or Twitter rather than having their own platform. In this way, customers buy through their platform by accessing their favorite influencers’ blogs which they find by following them through Instagram, Facebook or any other social network. Hence, they are looking at products that bloggers who they already follow wear.

The benefit for the brands is the inexistance of costs until there is a sale through the platform which seems more effective and tangible, compared to the less intangible profit for brands when they provide a blogger a piece of clothing as a gift to give a brand some visiility thorugh the bloggers followers.

«We see the blogger as the showcase of the brand. We do not want to sell consumers something that they do not want to buy, so we allow them to follow the influcencers that they like, and then we offer them the possibilty of buying those clothes featured in their blogs, rather than us telling them what to follow and what to buy.»

«As entrepreneurs, to describe our life in one word, it would be: perseverance and a 24/7 work. We believe that the biggest mistake has not yet arrived, but we are sure that it will soon come. The advice that we would give an entrepreneur who was about to start, would be that he/she should leave everything behind.” 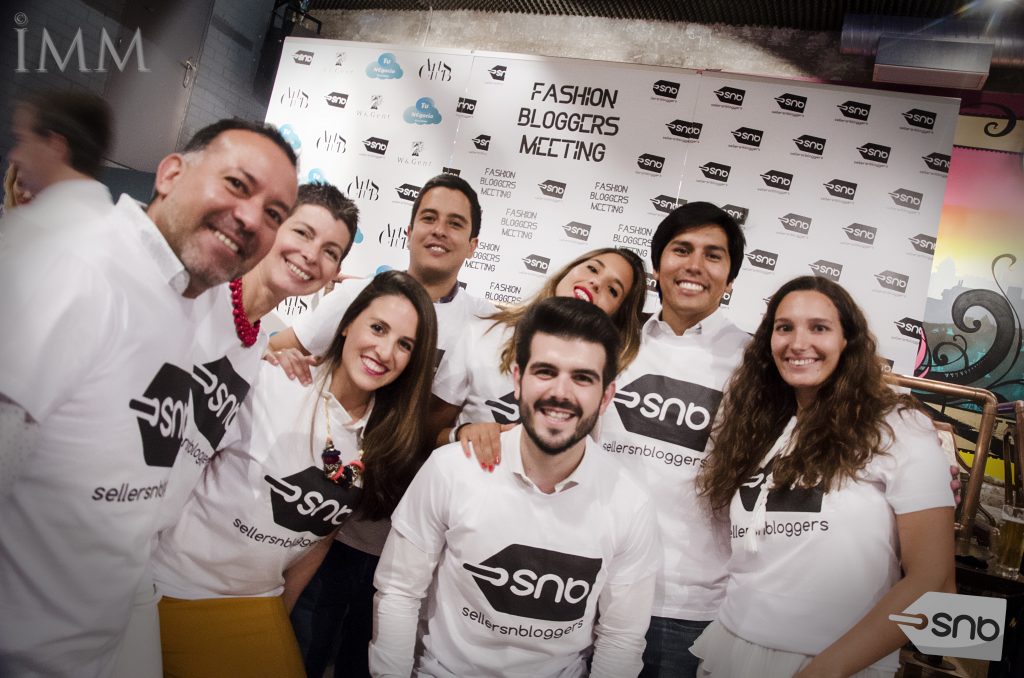