Hackity App [1] is a platform that aims to improve your city and make your neighborhood a better place to live. The app allows users to make proposals for improvements in their city by uploading photos to the platform, where together with the community they will be able to reach a possible solution. We interviewed two of the founders: Maria Isla and Eusebio Reyero to tell us their experience as entrepreneurs and with Hackity App:

The idea was born as a result of smartcities and the way these are evolving. They realized that citizens have no say in this process of advancement, and that their voices had a right to be heard so that their ideas for improvement could be  implemented within the cities. Then, it was in Dublin in the startup competition: “Hack the city” that Hackity App was born.

The way it works:

“At IE there is no parking space for bikes, therefore people leave them locked in the entry gate where there is not much space. As a result, someone could suggest the construction of parking spaces for bikes in IE’s street, and together with the community a solution would be sought.”

“In a future phase we hope to include in the platform the ability to contact with the town hall so that large transformations can be implemented. So for instance, if there is a problem concerning a roundabout, the community would not be able to fix the problem without the town halls’ help”.  At the moment they have opened their conversations with Madrid’s town hall. As their technical solution is more or less resolved, they will just have to find a way on how to collaborate.

The good thing about Hackity App is that even though the platform works at a local level, it can be easily replicated in as many cities as wanted. Their main goal was that cities should not only be more intelligent but at the same time cities should improve the citizen’s quality of life. Today, 54% of the total population resides in cities, however, by 2050, the metropolitan population will increase to an 80% of the population. Nevertheless, during the past years, cities have not changed at all, and they are not adapting to people’s’ needs, as cities need to become public spaces for the people that live in them. In the end,  the ones who know and live in the different neighborhoods that compose a city are the neighbors themselves. Therefore their knowledge implies an extremely valuable piece of information for the management of the different neighborhoods.

The are planning to keep expanding as Hackity App is already being used at an international level, as the app started to operate in London. When expanding, they do not focus on cities, but rather on country level. The reason for this, is that once the platform has entered a certain neighborhood in a country, it can easily expand to other cities. Hackity App already counts with users spread throughout the world: US, Mexico and Brazil among others.

For their founders, the greatest difficulty that they encountered was shifting from zero to one. Changing from working part-time in the project while having another job, to devoting their time fully to the project. Nevertheless, they stated that it is more attractive to work for YOUR project than it may be to work for other people, even if you enjoy that too. You are surely more motivated when the project is yours, especially when one observes the incredible global reach that the project has managed to achieved. Sometimes the results obtained and the journey travelled would have been impossible or hard to achieve if you work for other people. 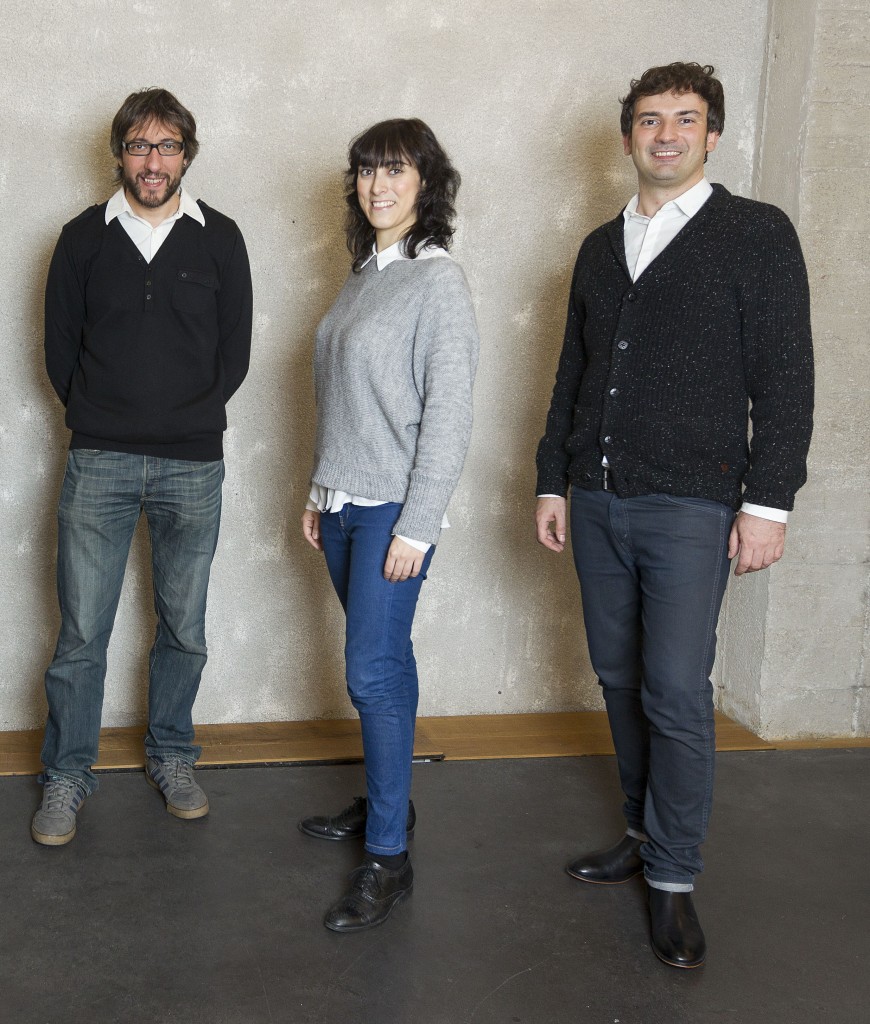 «As an entrepreneur, the learning capacity that you acquire is unbelievable. You tend to discover that you have certain abilities that you would have not discovered otherwise, and that applies to all of our team members. I think that if we all look at ourselves a year ago we would all be surprised by how much learning we have been able to obtained.»

According to Hackity’s founders, the best piece of advice that they would give an entrepreneur that is about to start would be: “Understand that ideas evolve and that one cannot pretend to not “corrupt” an idea. Ideas evolve, and during the process of uncertainty, the company builds itself. Do not wait for your product to be perfect, launch and make media noise, there will always be things to improve, don’t wait for the perfect moment because it will not arrive.”

“What we are really excited about is seeing people that have been able to fix problems, as a hole on sidewalk of the street. Some weeks ago someone mentioned on Hackity App that there was a flaw in the sidewalk of a certain street, and two hours later someone had fixed it with cement, just like that.The most beautiful thing about all this is to see that people believe in your idea and that they are looking for improvement in the city and in the world.”