On Monday December 9, 2013 Spain has introduced a new notion to the entrepreneurship eco-system of Israel, the Startup Nation. With the help of Liz Fleming, the director of the Venture Lab and three IE alumni, Yuval Yifrach, Liad Rubin and Shai Haim, the Venture Network format has landed in Tel Aviv.

The Venture Network is an event in which entrepreneurs get the chance to pitch to investors in an informal environment to get feedback on their ventures and to network and socialize with the local community. It started in Madrid, Spain, it later spread to several locations in Spain and worldwide. Now it has landed in Tel Aviv, Israel.

After reaching out to the community, more than 150 registrations, +100 beers and 3 pitches, the event can be marked as a huge success. Both panelists, startups and participants praised the casual atmosphere, accurate feedback and great presentations. The teams received excellent feedback from a prestigious panel that included Gil Ben Artzi from Upwest Labs, a silicon valley accelerator for Israeli companies, Avichay Nissenbaum, managing partner at Lool Ventures, Ron Tamir, managing partner at Kaedan Capital, Liz Fleiming, director of Venture Lab at IE Business School and Roi Bar-Kat, principal at Genesis Ventures.

The presenting teams included MooVooz [1] – an online marketplace for movers targeting the US market, Mekomy [2]– a marketplace for tour guides, offering local tourism activities, and Immersia [3]– a language learning platform based on high quality and lucrative games. All companies have launched their products and are open to the public.

After the presentations the event concluded with social mingling where attendees enjoyed more beers and networking with like minded entrepreneurs and investors. 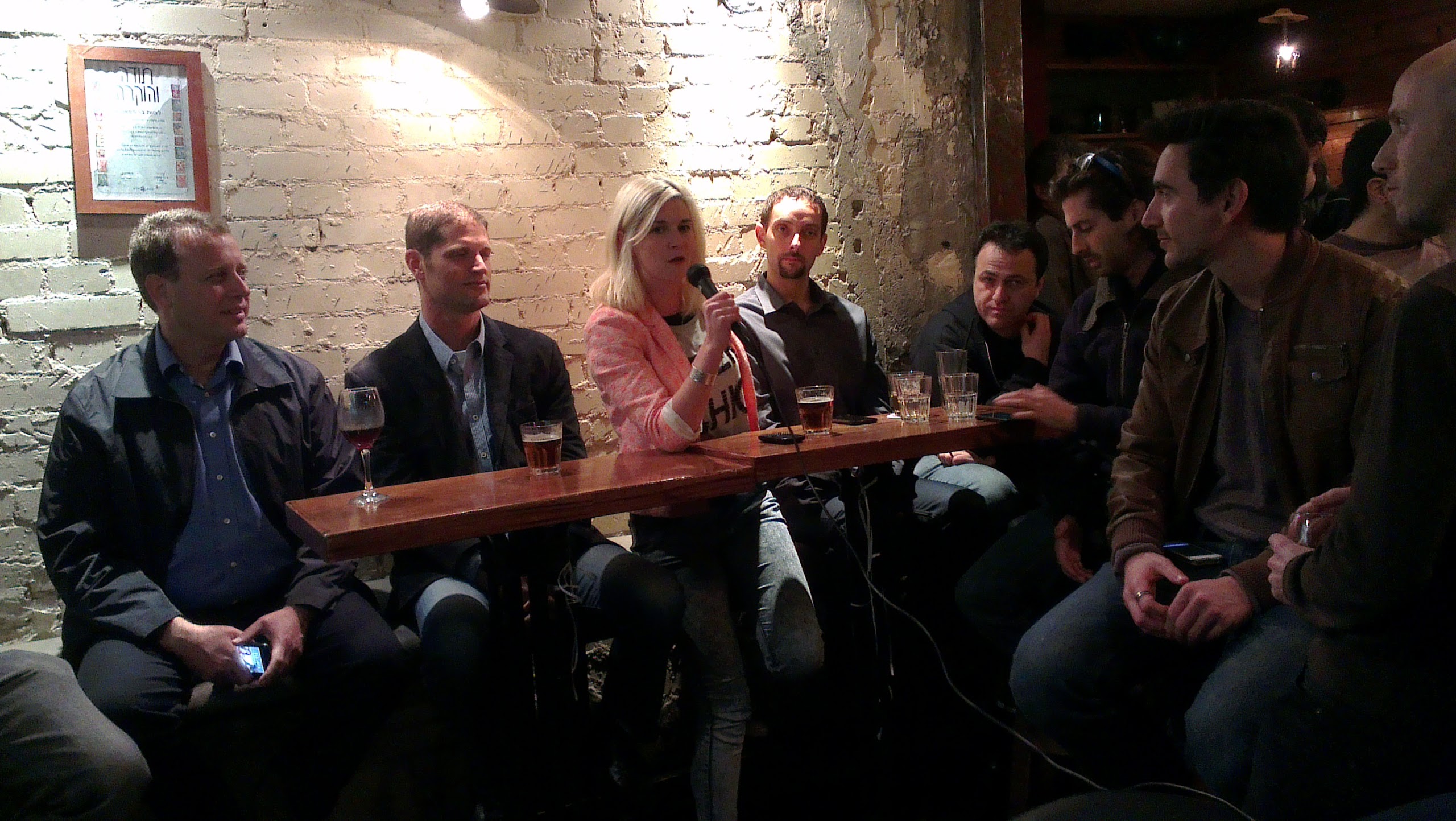 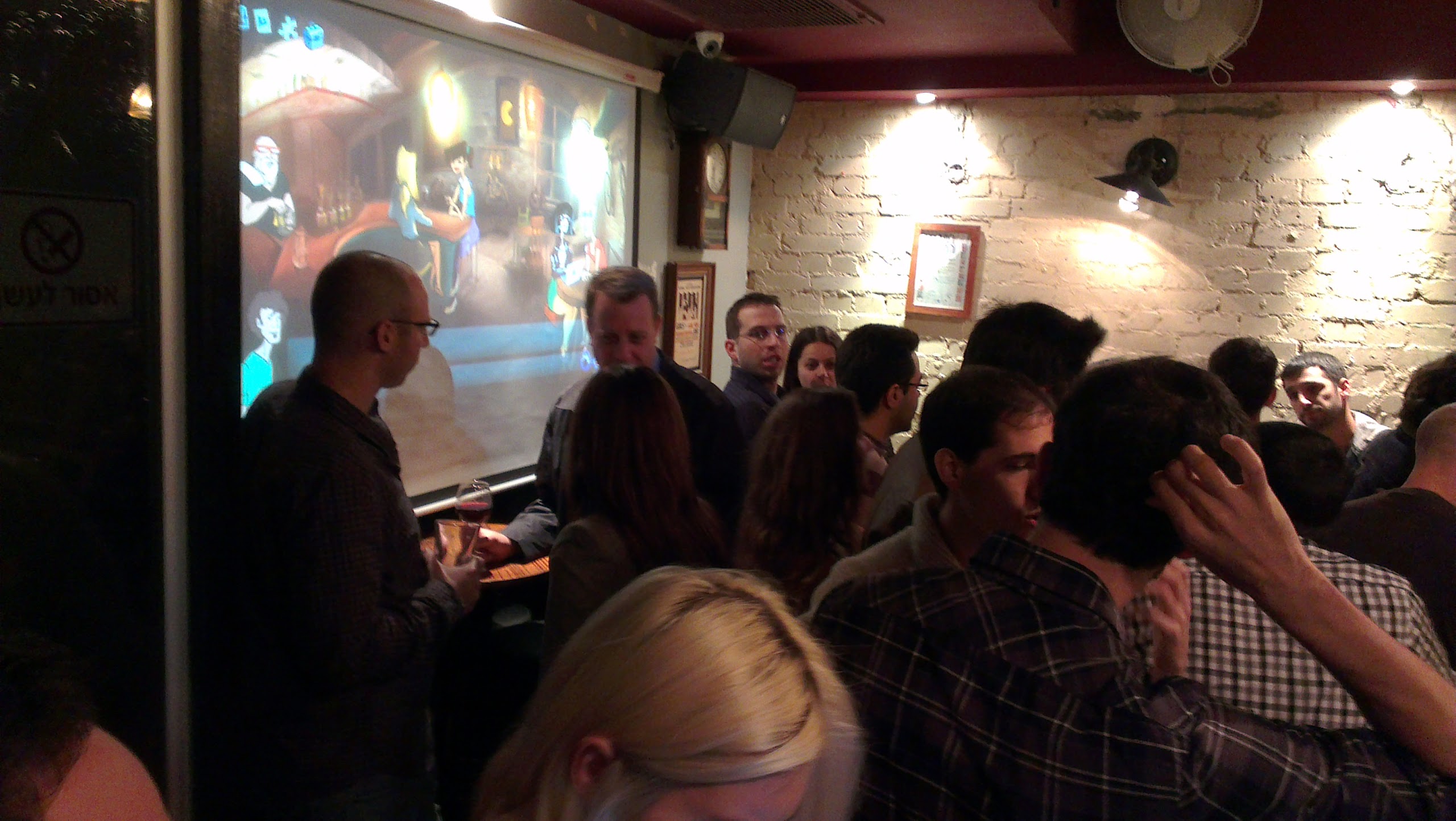